The Political Quarterly was founded in 1930 by Leonard Woolf, Kingsley Martin (founder of the New Statesman) and William Robson.

Kingsley Martin and William Robson, who were then junior members of the teaching staff of the London School of Economics and Political Science, took the lead in bringing their idea of a new political journal to fruition.

The first meeting was held at the London School of Economics and consisted of about 40 or 50 leading intellectuals. Soon afterwards the founders issued a printed prospectus. The signatories included members of both the Labour and Liberal parties, and people of no party affiliation.

As William Robson later wrote about the foundation of the journal:

“We felt the need for a forum where a philosophy, a policy and a programme could be hammered out for the socialist movement, which was growing in strength but was lacking a coherent body of ideas…. the Political Quarterly… was to provide a bridge between the world of thought and the world of action, between the writer, the thinker and the teacher on the one hand and the statesman, the politician and the official on the other”

Leonard Woolf later described the journal as being “written for experts by experts”. 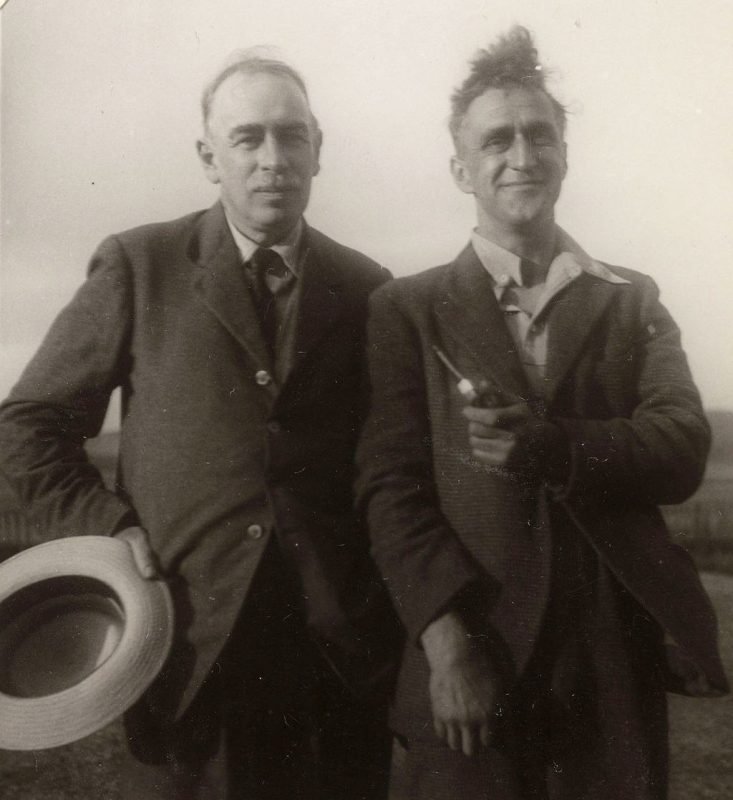 The minimum amount considered necessary to ensure a trial run of the Political Quarterly for three years was £2,000, allowing for substantial deficits during this period.

Martin, Robson and Woolf persuaded a number of their friends and acquaintances to contribute sums varying from £5 to £150, but the total came to less than half the amount needed. After a series of persuasive letters from Robson, Bernard Shaw was convinced to donate £1,000 to plug the gap. They set up a small committee to take responsibility for launching the quarterly. This consisted of Leonard Woolf, A. M. Carr-Saunders, Harold Laski, J. M. Keynes, T. E. Gregory, Kingsley Martin and William Robson. 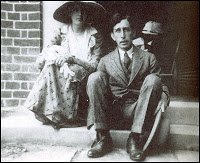 The first issue of the Political Quarterly stated that:

“The function of the Political Quarterly will be to discuss social and political questions from a progressive point of view. It will act as a clearing-house of ideas and a medium of constructive thought. It will not be tied to any party and will publish contributions from persons of various political affiliations. It will be a journal of opinion, not of propaganda. But it has been planned by a group of writers who hold certain general political ideas in common and it will not be a mere collection of unrelated articles…”

The year before the financial crisis of 1931 was a difficult moment at which to launch a new periodical. The journal experienced significant losses in 1930, 1931 and 1932. However, it managed to survive, and among those who helped them was Sir Stafford Cripps. In 1933 Robson approached George Bernard Shaw for further funding, but he flatly refused, writing: “Derelict magazines are hard to kill; or rather they are hard to bury… I think it shocking to bleed Cripps personally to keep the wreck afloat”.

Kingsley Martin was appointed editor of The New Statesman and Nation. In the summer of 1931 he retired as joint editor of the Political Quarterly and was succeeded by Leonard Woolf. Martin remained a member of the editorial board until his death in 1969 and he took a continuing interest in the paper he helped to found.

Today the Political Quarterly has two overall editors, a collections editor, a reports and surveys editor and a book review editor. We also invite guests to edit particular collections for each issue. We are currently working on a summary of the history of the past forty years of the journal, which will be available to read soon.

The story doesn’t stop there. You will find more on our Wikipedia page here, which we help to keep updated. You might also find these titles interesting:

The Progressive Tradition: Eighty Years of The Political Quarterly, by Andrew Gamble and Tony Wright, 2011.